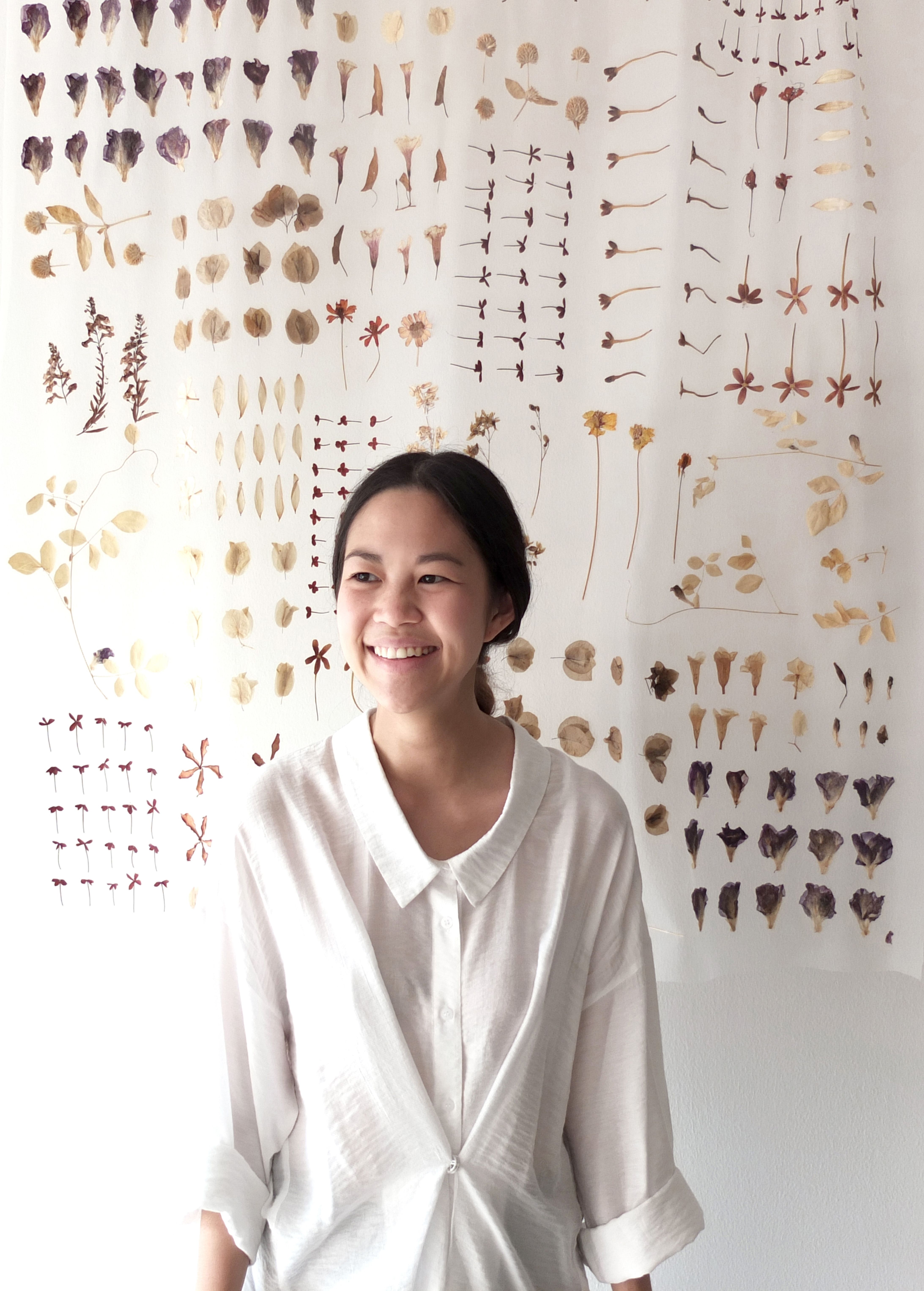 Sarin Tgamol is a textile designer who has developed her own signature style by incorporating craftsmanship into each design product. She also puts great value and importance on new discoveries during the experimental working process which is one of her passions. Sarin’s creative process can be called an intriguing fusion of craftwork and conceptual design. After graduated MFA textile in expanded field from Sweden in 2013, she returned to Thailand and founded textile studio ‘Studio Sarin Tgamol’.

Sarin is a textile designer currently based in Bangkok, Thailand